Did you know Massage can make you Happier? - Apogee Therapy Center 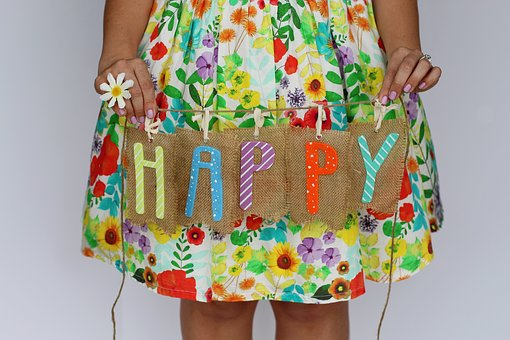 Many people consider pain relief to be the main, or only benefit to massage, but there are numerous benefits to massage. One of my favorite benefits is that it literally makes your happy! As you recieve a massage, you brain, and ultimately your body responds to the therapists touch, by releasing neurotransmitters.You have multiple types of neurotransmitters that have various jobs, but the ones released in this particular case are the “feel neurotransmitters, Dopamine and Serotonin. According to the Hormone Health Network, Serotonin is, “the key hormone that stabilizes our mood, feelings of well-being and happiness.” While Dopamine has an effect on mood it also has a role in other systems of the body “including movement, sleep, learning, memory and attention.”. I don’t know a single person who wouldn’t be happier if they were able to have better sleep, better movement, more attention span and ability to learn or comprehend more effectively. Studies have shown that these neurotransmitters can be increased by as much as 30% by receiving a massage!  So if you’re feeling kind of moody, get a massage to help balance your mood and, as an added bonus leave feeling more focused and productive.